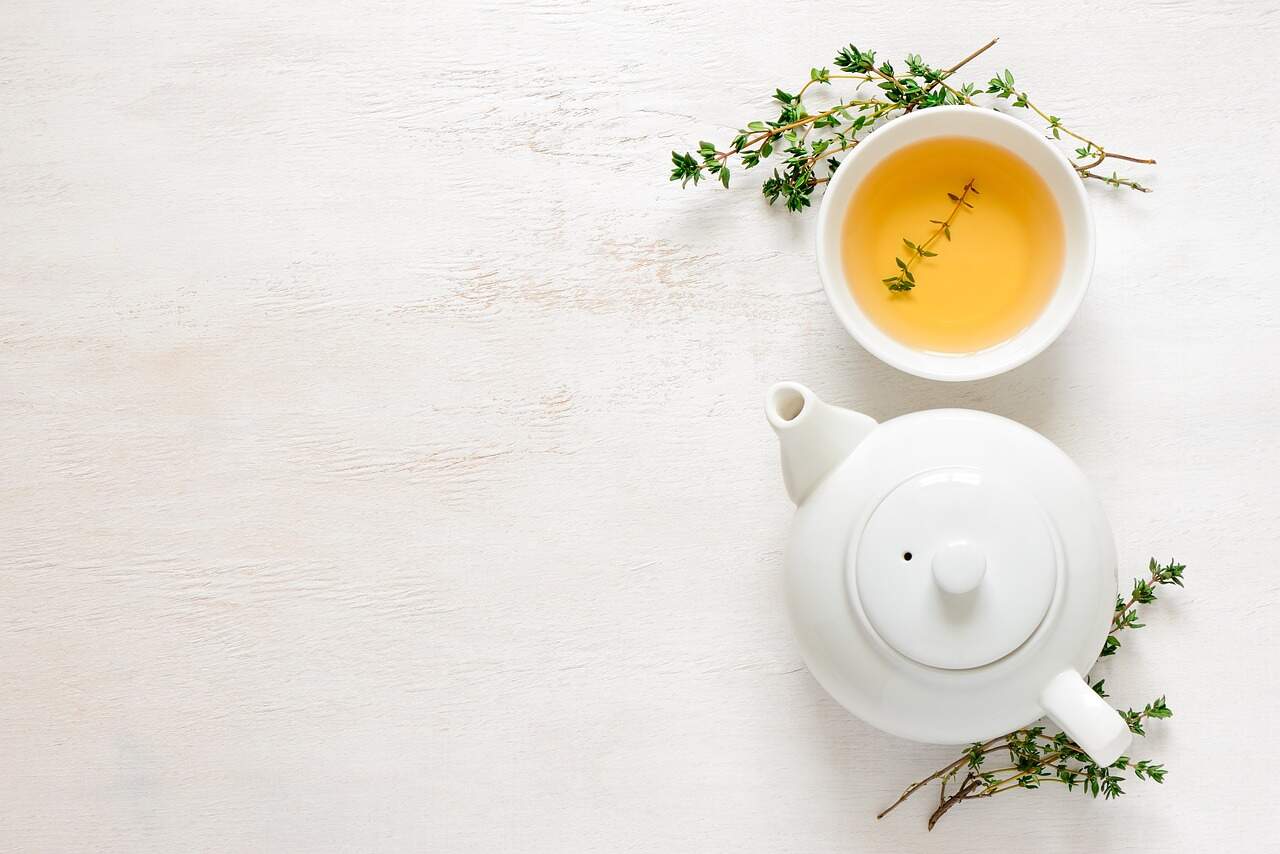 By Jalynn Peterson 19 December 2022 Close to nature
You need about 3 min. to read this article.

Herbal teas to drink in autumn and winter

Teas have a beneficial effect on the entire body: they not only warm and support immunity, but also relax. In autumn and winter, it is especially worth drinking such infusions that will help us immunize against viruses and bacteria. We have selected some herbal teas that are worth reaching for during the colder days.

An infusion of linden flowers was widely known as a folk remedy against colds. Dried flowers are rich in tannins, flavonoids, essential oils, organic acids and vitamin PP.

Lime blossom tea is worth drinking especially in the autumn and winter, as it helps fight cold and flu symptoms, including lowering fever and soothing inflammation of the throat and bronchial tubes. It is also known for its beneficial effects on the circulatory system – linden flower helps with coronary artery disorders, lowers blood pressure and has a vasodilatory effect on blood vessels. In addition, it supports brain function.

During a cold, it is recommended to drink up to 3 cups a day of lime blossom infusion. We can add honey to the tea.

The elderberry bush usually grows wild on the edge of the forest. Rich in anthocyanins and minerals, elderberries have antioxidant properties. They also contain large amounts of vitamin C, A and B vitamins.

For centuries elderberry has been used in folk medicine, valued not only for its taste and aroma, but also for its medicinal properties. It exhibits antiviral, diaphoretic, analgesic and diuretic effects. Thanks to its expectorant and catarrh-thinning properties, it helps fight the common cold. In addition, it strengthens immunity, speeds up metabolism and stabilizes blood circulation. It can also be used as a remedy for poisoning, indigestion and constipation. It is worth adding linden flowers, birch leaf or rosehips to elderberry infusion.

Hawthorn is often treated as an ornamental plant, but it is worth knowing that its flowers are valued as a circulatory aid. Hawthorn flowers exhibit anti-inflammatory and antibacterial properties. The dried flower is rich in vitamin C and B vitamins, mineral salts, flavonoids, tannins, pectin and phytosterols. When drunk regularly, hawthorn tea reduces blood pressure, regulates heart function and lowers cholesterol. It is also known for its diastolic and sedative effects, so it is worth drinking in case of insomnia and nervous conditions. However, in order to notice the beneficial effects of hawthorn flower tea, we need to drink it regularly for a minimum of three months. In addition, remember that the infusion can potentiate the effects of certain medications, so people suffering from heart problems should consult a doctor before consuming hawthorn tea.

Nettle is a real treasure trove of valuable substances. Both the roots and leaves of nettle contain flavonoids, phytosterols, carotenoids, large amounts of chlorophyll, vitamins C, K, B2, A, E and lecithin, which are essential for proper metabolism. Nettle also contains many trace elements, including calcium, magnesium, phosphorus, iron, sulfur, potassium or iodine.

Due to its rich composition, nettle helps fight various ailments, including reducing allergies, fighting inflammation (including inflammation of the urinary tract), lowering cholesterol and blood sugar levels and blood pressure. In addition, it exhibits strengthening, cleansing and antiviral effects, so it is worth drinking during the autumn and winter.