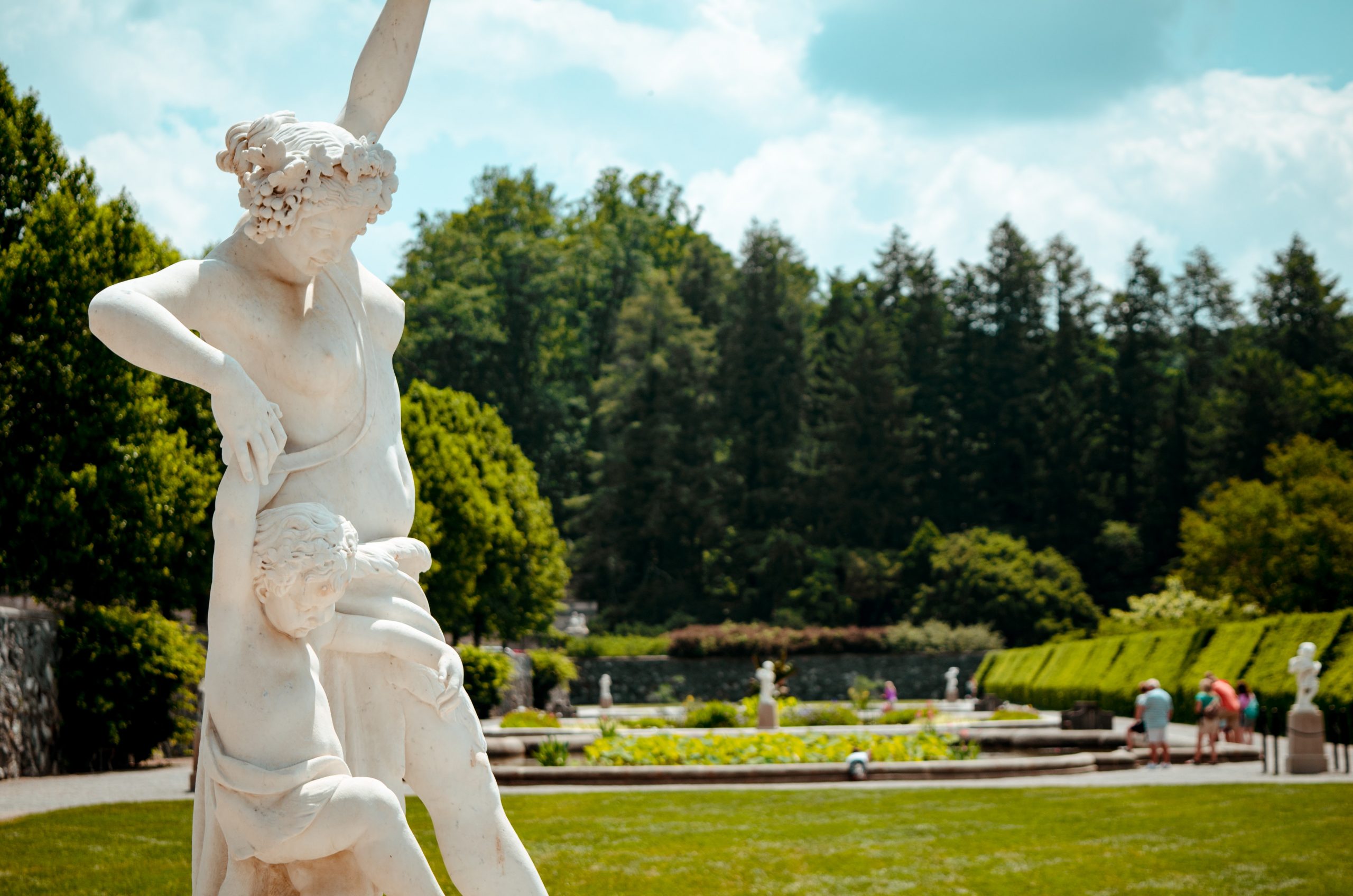 By Jalynn Peterson 3 November 2021 In the garden
You need about 3 min. to read this article.

French garden – how to create it?

French garden is a paradise for perfectionists – there is no room for chaos, discretion. If you like geometric forms, symmetry and order, this is definitely the garden for you. And how to create it?

French gardens are gardens associated with luxury – no wonder, after all, they come straight from the royal palaces. To create a French garden you don’t need huge areas of space, although it definitely looks more impressive. French gardens were supplanted in Europe after the defeat of Napoleon by gardens in English style, but there are still proponents of order and symmetry, who continue this way of arranging plants

French garden – a few words about the roots

Surely, at least once you’ve been to a botanical garden, in which a separate section was occupied by a garden in the French style. And although the name may be associated with lavender fields in Provence, French gardens have their origins in the Baroque – they gained popularity mainly in the seventeenth century, when France experienced the golden age of its culture

The roots of this style can be traced back to Renaissance Italian gardens, but the current standards of French garden management were influenced by Louis XVI. It was during his reign that the tidiness of the gardens at Versailles was given the greatest importance. The French garden fully complies with the principles of the Enlightenment. It is rationally planned, completely dominated by man, cultivated in a strict framework

The most important feature of the French garden is the absence of randomness. Plants are planted in a specific framework, on the plan of geometric figures, create unusual ornaments. The space is full of hedges and other plants, which can be cut freely, so that they create specific shapes, mazes and alleys.

It is worth remembering that the creation of a French garden requires a lot of money and, moreover, a huge amount of free time. This is because the plants grow quickly and begin to get out of control, and the main assumption of the garden in French style is their total domination, the perfect fit into a rational composition. French-style gardens also often feature sculptures, arbors and fountains, which are intended to add variety to the ordered space.

What plants should be included in the French style garden?

The main plants in a French garden are hedges, boxwoods and other green shrubs, which can be formed into geometric fences of alleys and mazes and shapes. Between them should be carpets of flowers with distinctive colors – they are often the fulfillment of certain elements of the puzzle created from hedges. In the Polish climate, begonias, marigolds, levonias, tulips, narcissi, sapphires or hyacinths can be successfully used for this purpose.

It is worth remembering that French gardens originate from a climate where plants receive a lot of warmth and sunshine, so they naturally use thermophilic species. In fact, to create a French garden at home you need space, time and… a large dose of creativity.