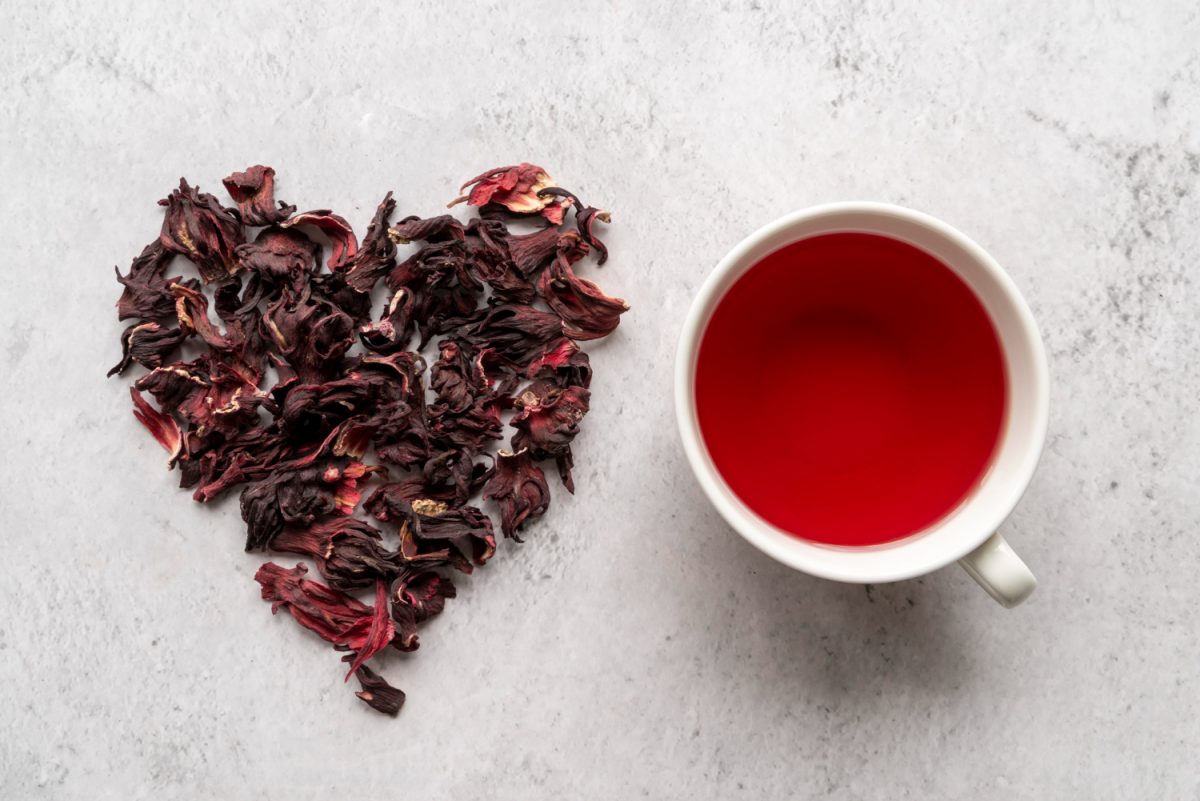 By Jalynn Peterson 23 April 2021 Close to nature
You need about 4 min. to read this article.

What herbs for lowering blood pressure are worth drinking?

Hypertension is a condition that affects a very large number of people. It progresses relatively slowly, so it is too late to detect it and start diagnosing it. In the early and mild stages, you can use herbs that promote lower blood pressure.

Being diagnosed with hypertension is a dangerous condition that you need to consult your doctor regularly. Failure to keep your blood pressure under constant control can bring dangerous complications to your health and even your life such as stroke, heart attack, ischemic disease or kidney failure. In case of any symptoms, you need to see a doctor immediately, who will recommend drug treatment or treatment with appropriate herbs . Taking herbs is a much healthier alternative to taking medication

Which herbs have the greatest influence on lowering blood pressure?

In the fight against hypertension, hawthorn is the most popular. They come in two varieties, white and pale pink. Both of them are irreplaceable in the treatment of hypertension

In its composition there are substances such as phenolacids, tannins, amines, phytosterols, vitamins of the group B and C, pectin and mineral salts. However, the most important components are flavonoid and procyanid compounds, which have a diastolic effect on smooth muscles of coronary vessels

Supplements that have hawthorn in their composition increase the strength of heart contractions and at the same time slow down its frequency, making the heart work more efficiently. Hawthorn can be found in the composition of teas or bought at the pharmacy in tablet form

Another herb equally valued by doctors and pharmacists to help fight hypertension is mistletoe. It contains a group of beneficial substances, including glycoproteins, polysaccharides, viscotoxins, flavonoids, sugar alcohols, phenolic acids and amino acids, phytosterols and peptides. However, its most important function is its hypotensive, or blood pressure-lowering effect. In addition, mistletoe extract has sedative and diuretic effects. Mistletoe can be found on trees. It can be drunk as an organic tea or in the form of an infusion

When looking for herbs that lower blood pressure, you can also pay attention to rue. However, you should know that you have to be careful with it because it is poisonous. It is recommended to use it as an allergy fighter or even as a burn treatment. It contains rutoside, organic acids, vitamin C, mineral salts and quinoline alkaloids, arkadine and furanocoumarins. It has adiastolic effect and stimulates blood circulation, and additionally seals and improves the elasticity of blood vessels. It is safest to drink it as a ready infusion. To prepare it, simply pour a glass of boiling water over the dried herb and let it stand for 10-15 minutes

What can be other actions of herbs?

As you can see, taking the above-mentioned herbs not only lowers blood pressure. They also have a positive effect on the whole body and mood. The herbs can be found in pharmacies, tea stores or collected and dried by yourself.