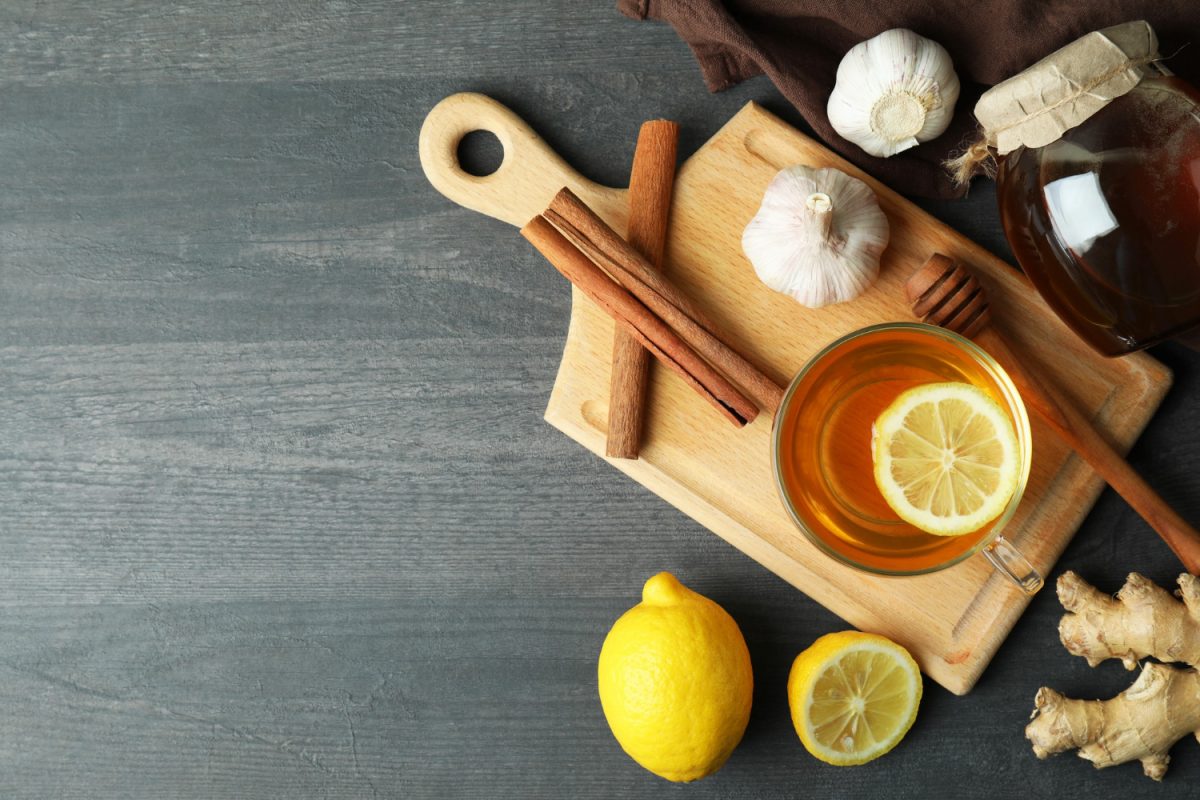 By Jalynn Peterson 28 April 2021 At home
You need about 4 min. to read this article.

What kind of cough honey to choose? Home remedies

Cough is a troublesome and very tiring symptom that appears during a cold or upper respiratory tract infection. However, it is worth remembering that it is a natural and defensive reflex of the body

A cough is used to expectorate phlegm deposited in the respiratory tract. There are two types of cough, wet and dry cough. If we cannot get rid of the phlegm, we are talking about a dry cough, while a wet cough is productive. There are many ways to prevent coughing, but the best one is home honey treatment. It is the best method in the fight against cough. Honey is a product well known to everyone, which has many valuable properties. Most often it is used as a substitute for sugar in tea. Its consumption strengthens immunity and is the first remedy in the case of an emerging cold

Does honey help cure a cough?

A cold, and thus a cough, is caused by bacterial and viral infections. They most often appear in spring and autumn. Then it is best to reach for honey, which has antipyretic, anti-inflammatory and analgesic effects. It contributes to the reduction of swelling of the mucous membranes and dilutes the secretion lingering in the respiratory system. Honey in its composition has a huge amount of vitamins and minerals. Thanks to phenolic acids and flavonoids it fights bacterial infection. Their content can be easily checked, the darker the color of the honey, the more acids it has. Honey has an intense aroma, which it owes to health-promoting essential oils derived from plants

All of these ingredients ensure that honey can cope not only with a cough, but also with bronchitis, nasal mucosa and throat and tonsil problems. Honey should be consumed when you have a cold, but also throughout the year, which helps to improve immunity

What honey is best for a dry cough?

The most bothersome is a dry cough, which occurs mainly at night and is very tiring. Instead of using medications to relieve the cough, a good solution is to consume honey, which has similar anti-cough efficacy. In this case, the most recommended is eucalyptus honey and buckwheat honey – it is most often used in cases of bronchitis, because it has an expectorant effect, which helps to start the process of clearing the airways. In this case, it will transform a dry cough, into a wet cough

In addition, buckwheat honey enriches the diet with rutin and zinc – they play a large role in supporting the immune system

Buckwheat honey is also beneficial in treating problems with the heart and circulatory system. It can be consumed as a tea additive, adding it only when it has cooled slightly, as boiling water kills the nutritional values it contains. However, it has a stronger effect when dissolved in lukewarm water

What kind of honey is worth consuming in order to fight a wet cough?

A wet cough is a positive phenomenon in itself, as we expectorate secretion from the respiratory tract during a cough. However, we can help ourselves with home concoctions, to which we add goldenrod honey. It is characterized by high antibiotic activity. Its main task is to protect the respiratory system against bacterial contamination. If we do not support the body in the fight against viral infection, the lingering secretion can become a perfect breeding ground for bacteria.

For quicker and most effective action, it is good to combine goldenrod honey with ground aniseed seeds. To do this, add four tablespoons of honey and one tablespoon of anise seeds to a jar. Thus prepared remedy, should be taken three times a day after a flat teaspoon

The second proven way is to prepare a syrup. To the jar add the juice squeezed from three lemons, 6 cloves of garlic squeezed through a press, half a glass of honey and half a glass of boiled, lukewarm water. The syrup is ready for consumption only after 24 hours, when all the ingredients meld well. It should be stored in the refrigerator and taken 3 times a day for adults, and two teaspoons a day for children