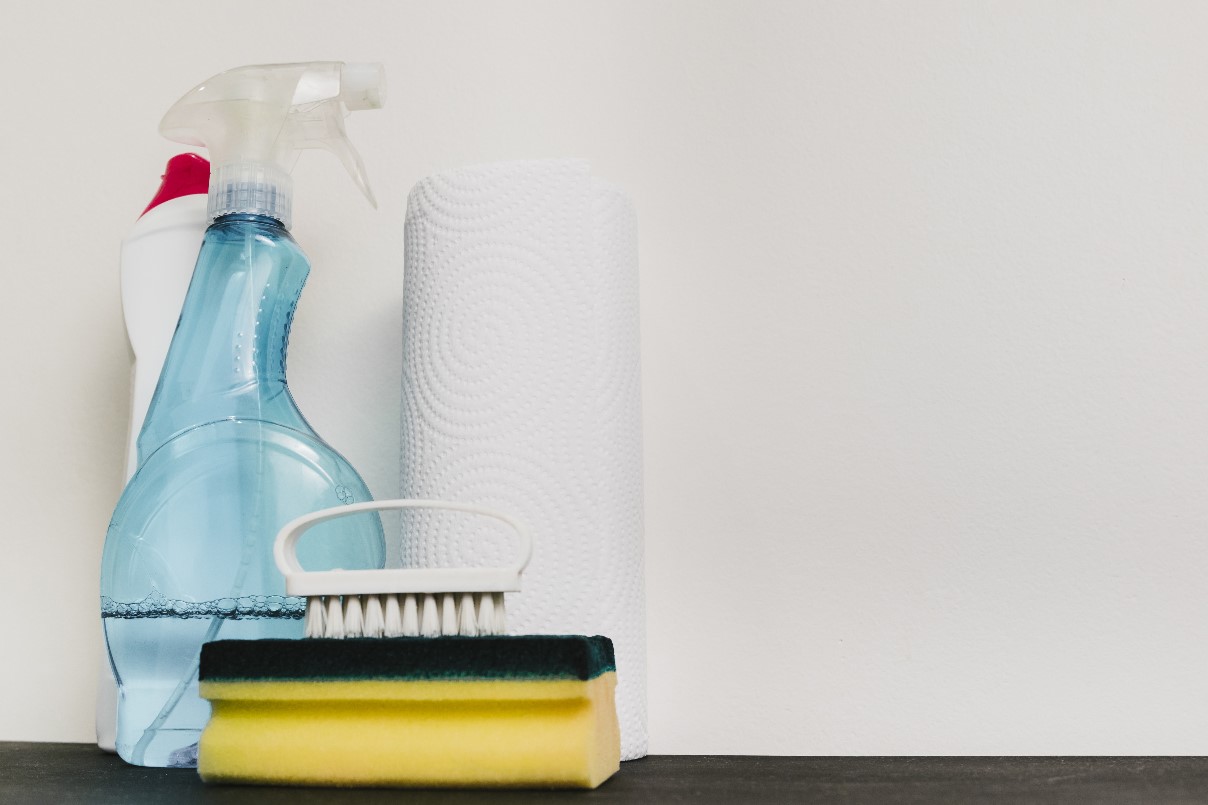 By Jalynn Peterson 8 March 2021 Close to nature
You need about 2 min. to read this article.

What can you use instead of paper towels?

Cooking and cleaning without paper towels may seem impossible to some people. However, it is worth noting that wood and electricity are used to produce them. Paper towels are then thrown in the trash, and their disposal is problematic.

Why are paper towels not ecological?

First of all, it’s worth pointing out that you don’ t throw clean paper towels in the garbage can. They often have grease or dirt on them, which makes disposal difficult. Detergents are not biodegradable, so you should consider minimizing the use of paper towels at home.

What to replace paper towels with?

Instead of paper towels, you can simply use traditional reusable cloths, preferably cotton. You can get these at any supermarket or drugstore. Moreover, you can also make your own cloths, for example from old T-shirts. After using them, you can throw them in the wash and clean them together with traditional towels.

If you use paper towels to clean the windows, here you can bet on a classic towel. You don’t do this once a week, so it’s worth betting on fabrics that you can clean and reuse later.

Paper towels are often used in the kitchen, for example to drain fat from dishes. These are known to be less healthy, so try to limit cooking such dishes. Instead, you can use the oven or steam foods.

To quickly wipe down a table or other surface, you can use a wet cloth and dry it with a kitchen towel.