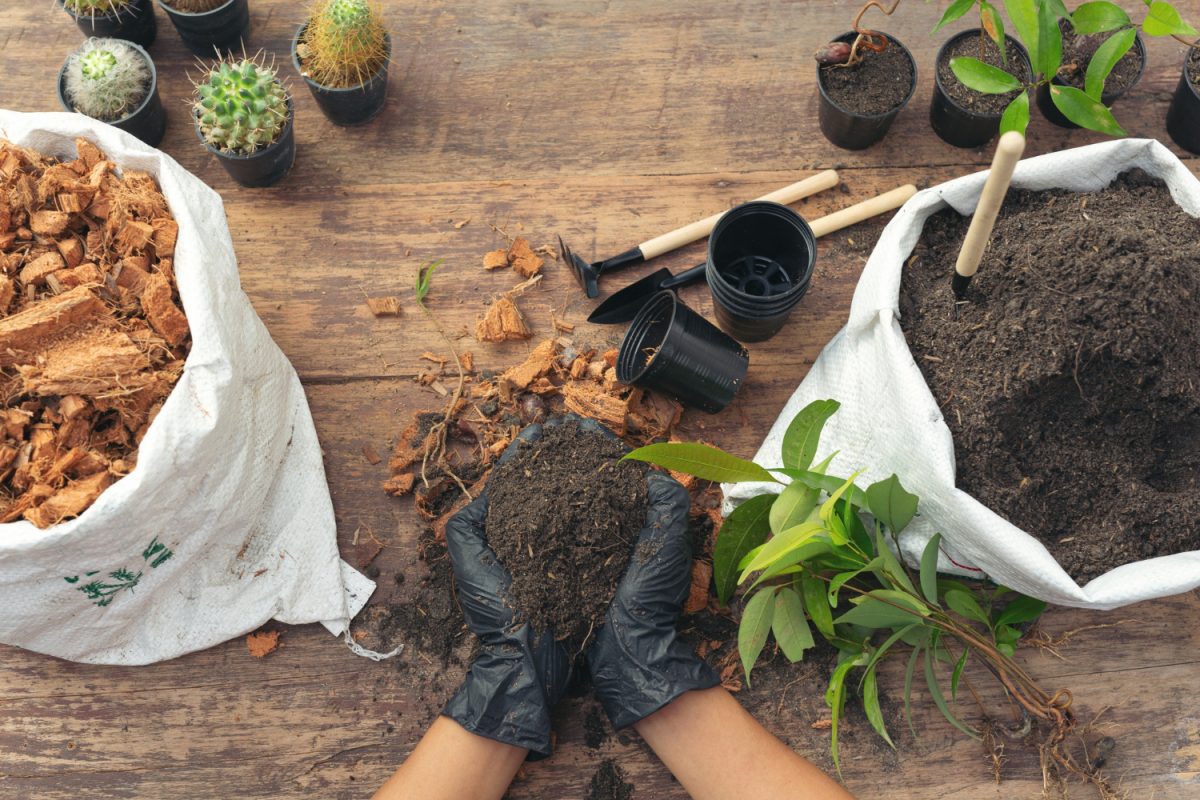 By Jalynn Peterson 29 March 2021 In the garden
You need about 3 min. to read this article.

What plants to plant in April? Plants, flowers and vegetables

April is a very busy month in the garden. During this time you can plant trees and shrubs and sow flowers, vegetables and herbs into the ground. What plants can be planted and sown in April?

What plants can be planted in April?

The second half of April is the ultimate time to plant trees and shrubs, as this is when there is the best chance that the tree or shrub will take hold. April is the right time to plant stone trees such as cherries, plums and apricots. Roses can be planted in the garden throughout April. April is the final date to plant ornamental shrubs and trees, including but not limited to evergreens.

The end of April is also a great time to plant bulbs of different varieties of gladioli and crocosmia. This is also the right time to “wake up” the tuberous begonia. To “wake” the begonia from its dormant state, put it in a container with damp sawdust, cover it with fleece and leave it in a warm room. During this time, it is useful to gently moisten the begonia with water. When the tubers begin to sprout, transplant them into pots and cover with soil. Pots with germinating begonias should be placed on a sunny windowsill and watered regularly.

In early April, germinated seed potatoes can be planted into the ground. The same goes for horseradish and rhubarb.

What should be sown in April?

What vegetables can be sown in April?

In the first half of April, all leguminous vegetables (broad beans, beans, peas) and root vegetables (parsley, parsnips) should be sown into the ground. You can also plant onions into the ground. In the second half of April, beet, sweet corn, scorzonera and leek should be sown. Throughout April you can sow different varieties of carrots, dill, parsley, spinach and radishes.

What flowers can be sown in April?

In April, you can sow into the ground many species of flowers, such as: velvet, cornflower, marigold, marigold, reseda, marmalade, scarlet, dimorphotheca, eszolcja, fragrant pea, reed. At the end of April, you can sow flowers such as daphne, goldenseal and clematis. April is the month to sow flowers such as zinnia, cosmos and Chinese aster in the seedbed.

Which herbs can be sown in April?

Annual herbs such as savory, marjoram, and chamomile can be sown into the ground in April. Perennial herbs such as lovage, sage, and mint can be sown at this time (sowing at the end of April). Growing herbs with vegetables has a beneficial effect on their growth.