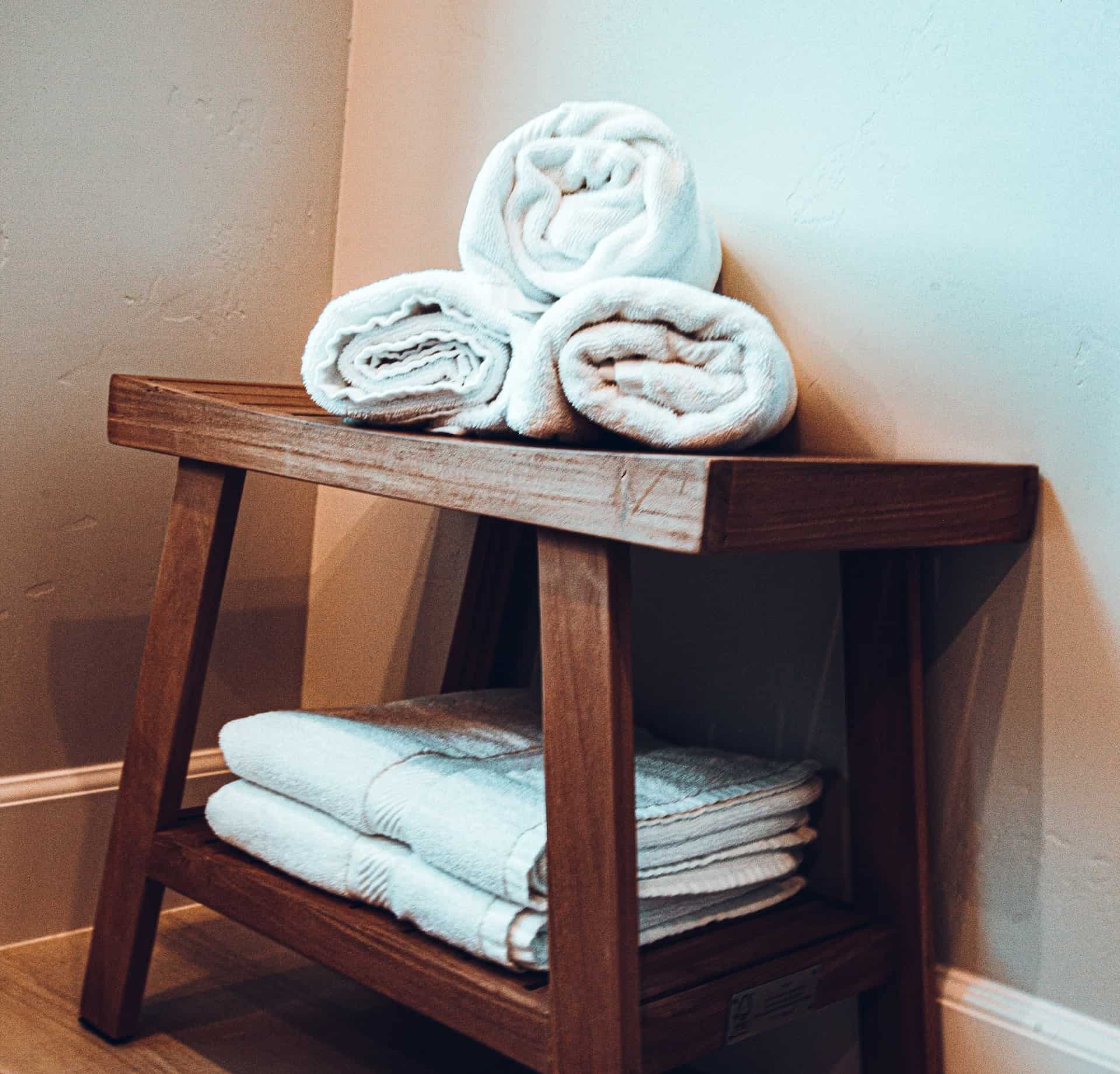 By Jalynn Peterson 7 December 2022 At home
You need about 3 min. to read this article.

Light-colored towels easily get dirty and gray, so we need to bleach them often. It turns out that you don’t need chemicals for this. You will see that your fabrics will become snow-white thanks to homemade tricks.

Regular use of strong chemical agents can badly affect the structure of towels, sensitize and cost way too much. However, we will prove that substances known from the kitchen and pharmacy can also have a use in whitening. The most popular substitute for detergents is soda. It is known for its widespread use in the kitchen, but it will also perfectly replace chemical laundry detergents. Used properly, it fights fungi and softens fabrics. On the Internet, you can also find ways to combine baking soda with vinegar, but this is not the best idea, as these substances work to neutralize each other.

Good not only for tea – lemon juice

During a visit to the market you can reach for lemons. Not only are they a very healthy addition to beverages, they will also allow you to carry out ecological whitening. Their juice will give your towels a pleasant fragrance and refresh them. In addition, you can combine it with the soda mentioned in the previous idea. Such a duo will certainly not disappoint you.

Queen of the kitchen in the fight against gray towels – salt

Another substance known from the kitchen, but also useful in bleaching is salt. This natural preservative also has a stain-removing and sanitizing effect, making it a great alternative to chemical laundry detergents.

Helpful not only for irritation – peroxide water

The effect of hydrogen peroxide water is invaluable for rinsing the mouth and brightening teeth. It is also recommended for whitening fabrics. It will work best for washing slightly older towels, as it additionally exhibits a mildew-killing effect.