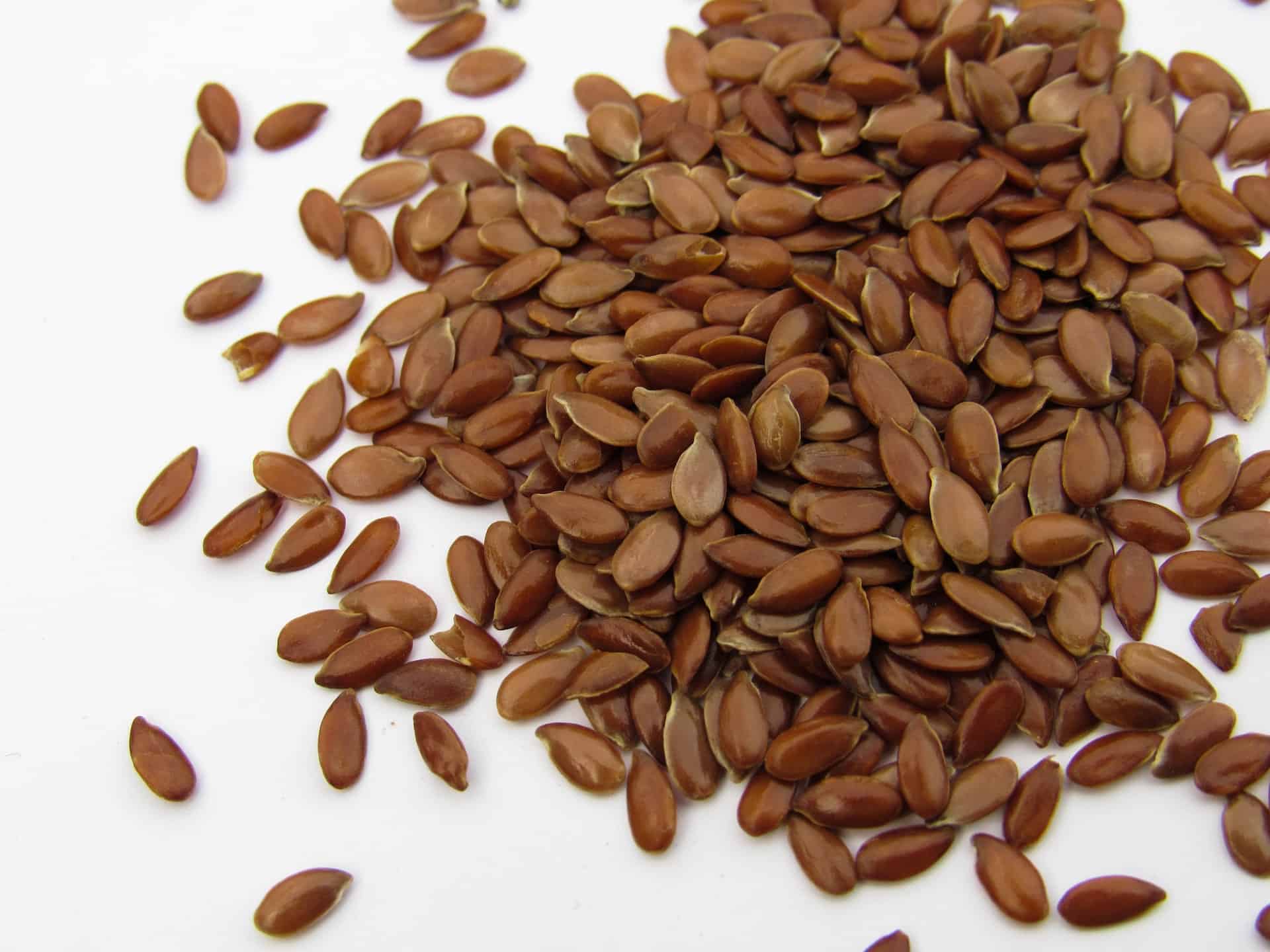 By Jalynn Peterson 22 November 2022 Close to nature
You need about 3 min. to read this article.

Medicinal properties of plants – the most interesting of them

They alleviate dementia, joint problems and exhibit anti-inflammatory effects, among other things. Find out which plants show medicinal effects.

The pharmaceutical market is dragging its feet. However, it turns out that there are still many supporters of treatment by natural means. This is because plants often exhibit unique effects and are less invasive. They offer a range of healing properties that have been confirmed by research.

Nevertheless, we encourage you to use them after consulting your doctor. Although the plants listed below generally have no adverse effects, it is worth making sure that they will not conflict with the medications you are taking.

It is one of the oldest plants associated with unconventional medicine. It is known primarily in China. Its leaves are used to create capsules, pills and extracts. Ginkgo is considered a reliable plant when improving brain health. Studies say it can slow cognitive decline in dementia and Alzheimer’s disease. In addition, its good effects on eye health and bone healing are mentioned. It can be taken as an infusion of crushed leaves poured over boiling water.

Turmeric not only as a spice

In our country it is known and valued primarily in the kitchen. However, it turns out that this bright orange plant also shows anti-cancer properties and can prevent DNA mutations. As an anti-inflammatory, it is recommended to take it in supplement form, as well as applied topically to people with arthritis who want to alleviate the discomfort. This antioxidant-rich food additive is also said to show promise in treating various dermatological diseases. However, one must be careful with its dosage, as prolonged use of turmeric can cause stomach problems.

Evening primrose – more than a flower

It is assumed that evening primrose oil can alleviate symptoms of premenstrual syndrome and skin diseases such as eczema. Some studies have shown that it has anti-inflammatory properties. It is known to help with atopic dermatitis and diabetic neuropathy.

It is also mentioned in the context of improving the well-being of patients with multiple sclerosis. Research into its further possibilities in medicine is still ongoing. However, it should be mentioned that it can interact with some medications, so it is advisable to consult a doctor before starting supplementation.

The many faces of flax seeds

Like evening primrose, they can be taken in the form of oil. They are one of the safest plant-based dietary supplements. They are valued primarily for their antioxidant and anti-inflammatory effects. Flax seeds are mentioned as a potential aid in preventing colon cancer. They are also recommended for people with high blood pressure and those struggling with obesity. As for intake, adding them to oatmeal and smoothies is a good idea. They are also encountered as an addition to breads and salads. They are also available as tablets and oil in capsules.