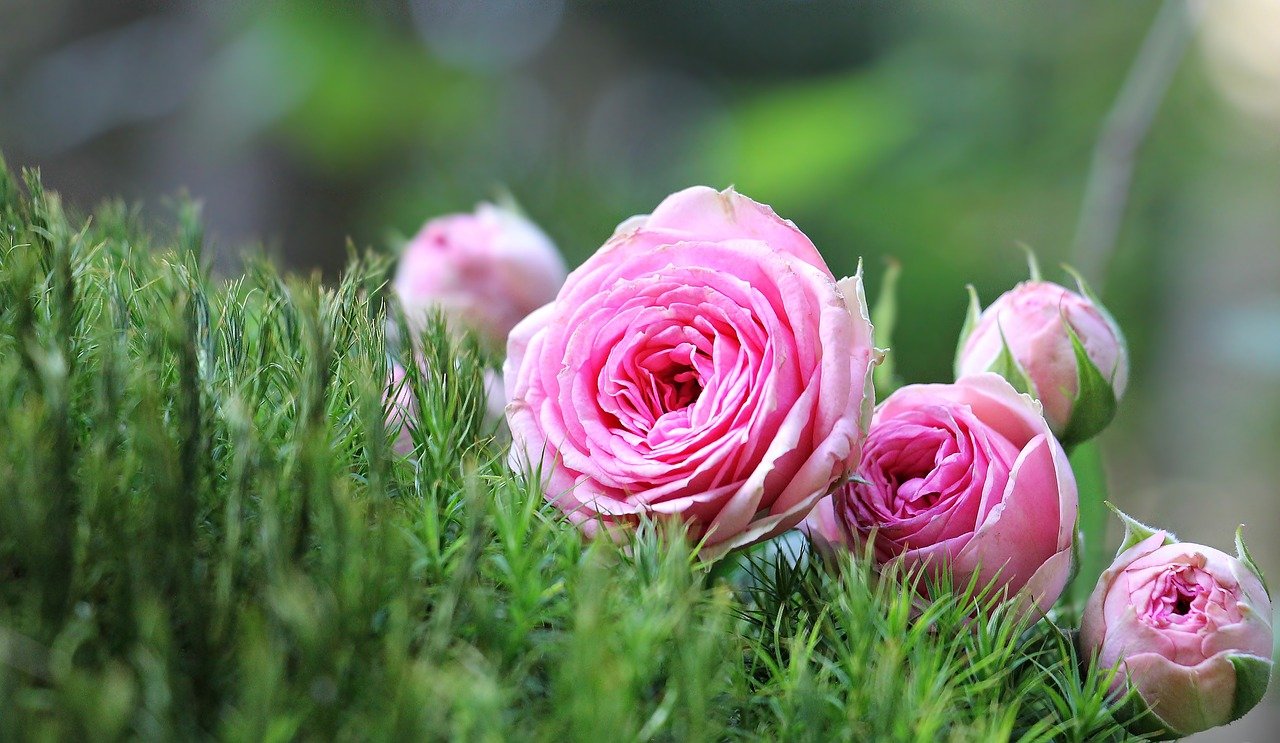 By Jalynn Peterson 29 September 2021 In the garden
You need about 3 min. to read this article.

How to prune roses?

Roses need regular pruning to grow properly and to have beautiful flowers. Do we have to trim every variety the same way? We suggest how and when to do it.

The main rule is that pruning roses should be done once a year in spring, before new shoots appear on the bush. Usually the date falls in April, but in recent years the weather is unpredictable and it can also be March. Generally, after the end of the strongest frosts we can get down to work. If you are not sure whether the time is really right, for example, forsythia blooms (then you should trim the roses).

What if we don’t prune the roses?

You have to remember to prune your roses regularly. If you don’t do this, the stems will grow too large and become too dense

The right way to prune

Do not over-pruning. If you cut back too much, the roses will bloom late (but the flowers will be bigger and the stems thicker). Roses which are not pruned regularly will bloom relatively early, will have more flowers, but smaller. Their stems will be thinner and shorter.

What in between pruning?

It’s not enough to trim roses once a year for them to grow beautifully. In addition to pruning in the spring, you need to remove wilted or dead parts, bloom, and root suckers. In autumn, remove wilted flowers and leaves.

Do all roses need to be pruned the same way?

No. The technique depends on the variety and age of the bush. Large-flowered and standard roses should be pruned every year, other types less often. Their pruning should be done on a dry and sunny day, with a very sharp secateurs. The place of cutting should be diagonal and above the bud (eye) directed to the outside of the crown.

Thick shoots of large-flowered roses should be cut to 20-30 cm (5 eyes on the shoot), thinner ones to 15-20 cm (3 eyes), and weak ones just near the root. In the case of multiflowers we cut to 30-60 cm, depending on whether the variety is lower or higher (4 eyes). It should be remembered that weak shoots should not be cut.

To prune roses at the right time, you need to observe the weather and the processes in your garden. This should be done once a year, but there are exceptions: climbing roses depending on age, and groundcover roses once every few years. Pruning should be done in spring – after the last frosts, but before the appearance of new shoots on the bush. The intensity of pruning should depend on what kind of flowers we want to get – large with strong shoots, or small, but in larger numbers with strong shoots. We must also pay attention to the species requirements.